from The Brightest Sun EP. by The Ghost Parade 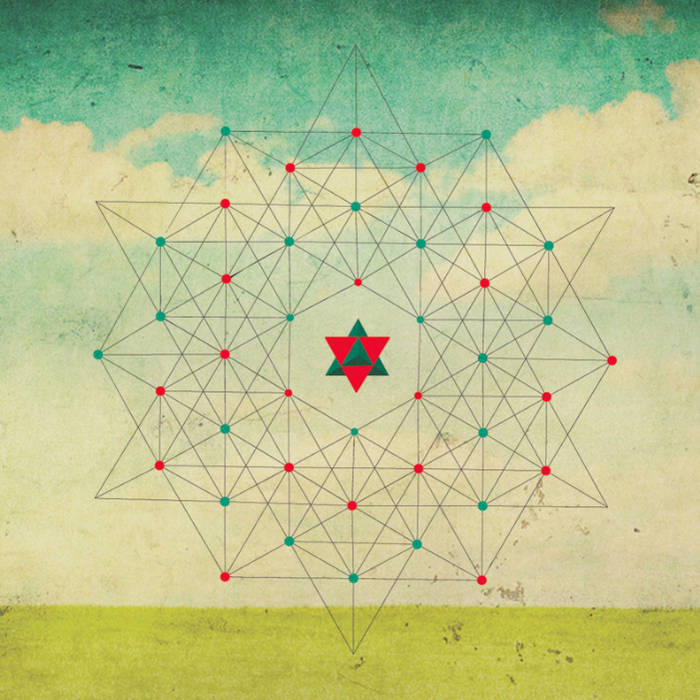 The Ghost Parade was founded in 2010 by Alex B. & Gabriel G. In January 2013 we released our first record, The Brightest Sun EP. Due to limited means, all songs were recorded using a single SM57 microphone and then “homemade” mastered. Still, some of its songs are currently broadcast on several radio stations and the album was very well received by music professionals and the audience. ... more

Bandcamp Daily  your guide to the world of Bandcamp